Human Rights and Democracy House Appeal to the Serbian Parliament

Human Rights and Democracy House Appeal to the Serbian Parliament 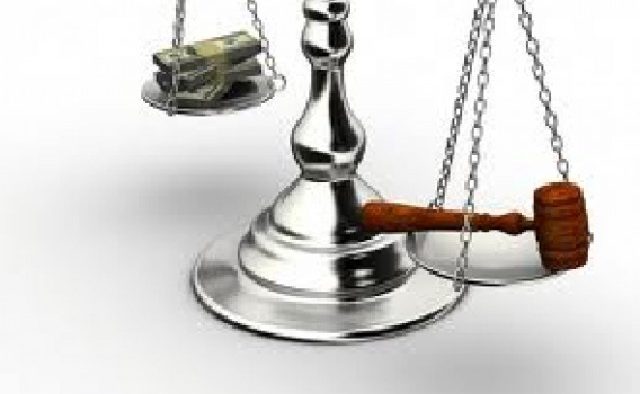 The associations gathered in the Human Rights House sent a public appeal to the National Assembly and to all its constitutional political parties. The alliance finded unacceptable that the issue of changing the Law on Ombudsman and the elections for the head of this institution was not yet at the National Assembly’s agenda. Refusing to resolve the status of the Ombudsman, the Assembly affected the independence of this important institution and consequently could endanger its, so far, successful work in protecting human rights inSerbia. The Human Rights House considered that all the state authorities and stakeholders fully understand and respect the importance of preserving the reputation of independent institutions, which have grown out of changes on 5th of October. HRHouse demanded  that authorities successfully finish the process of changing the Law and the elections for the Ombudsman’s person, as soon as possible.

CSOs gathered around the Human Rights House demanded from the Serbian Government to release two Albanians imprisoned because of the “reciprocal measures”. These measures were imposed by Mr. Ivica Dačić the Serbian Minister of Interior as a response for earlier arrests of the four Serbs. HRHouse stressed that imprisoning people on a political basis is unacceptable and harsh violation of human rights and it could completely undermine the rule of law inSerbia. HRHouse appealed to Serbian Government to investigate the responsibility of Mr. Dačić and other actors of this illegal act. The advocacy efforts that were conducted by HRHouse resulted in release of the prisoner from the custody.

After the decision of Government of theRepublicofSerbiato dismiss the writer Sreten Ugričić from his office as Director of National Library of Serbia, the associations within the Human Rights House, released a statement. HRHouse expressed a protest and a deep concern about the Governments act which is an attack on basic human rights and freedoms inSerbia. Obviously the goal of this action was to diminish and forbid critical thinking during the pre election campaign which would, as it seems, be very fearsome and unscrupulous.

Previous Article
Irresponsible and Offensive Massages Stated by Tomislav Nikolic the President of Serbia
Next Article
Desposal of Sreten Ugričić: An unprecedenter scandal