The Media Freedom Matrix was created as one of the results of the project “Protecting Media Freedom and Freedom of Expression in the Western Balkans”, initiated by Civic Initiatives and FoNet news agency in order to increase respect for the freedom of the media and expression. The project will enable monitoring of the planned measures and the effectiveness of implementation in the field of media freedom during the European integration process.

The online platform for monitoring the development of media freedom through EU integration enables monitoring of existing and necessary measures in Chapters 5 (Public Procurement), 8 (Competition Policy), 10 (Information Society and Media), 23 (Judiciary and Fundamental Rights), 28 ( Consumer protection and health protection) and 32 (Financial Supervision). The Media Freedom Matrix aims to increase public awareness of the legal framework and practices that protect the freedom of the media and expression.

The matrix also contains a database of all steps in these areas, done by the state, as well as other media actors. In addition, the Matrix in one place collects all specific cases of violation of media and freedom of speech in Serbia, making a unique platform, which will serve as an advocacy platform and as a tool for calling the state accountable. The platform will be constantly updated with new and relevant data.

At the presentation of the Media Freedom Matrix, Maja Stojanović, Executive Director of the Civic Initiatives, stated that when it comes to media freedom and expression in the process of EU integration, the emphasis is placed on Chapter 23, while other chapters, that are equally important, covering this area, are often ignored. This is an ideal opportunity for citizens and journalists to be informed about activities in those chapters that are closely related to media freedom. Since there are no concrete standards in the European Union for ensuring and assessing the freedom of the media, the Media Freedom Matrix is an ideal mechanism that can help key actors in the negotiation process to gain a comprehensive picture of the media situation in Serbia, Stojanovic said. 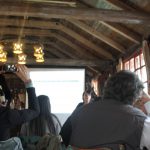 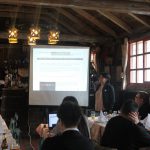 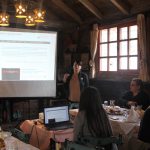 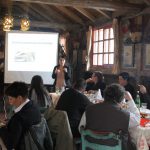 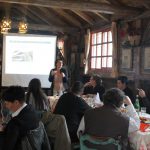 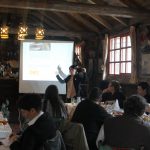 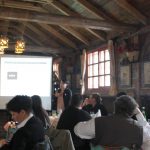 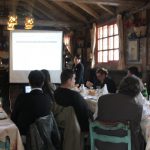 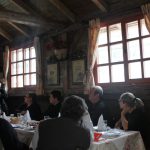 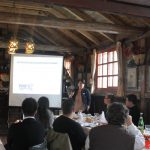 Tags:
Previous Article
Presentation of online platform – Media Freedom Matrix
Next Article
How to control the granting of state aid to the media?

Is the state ready to protect journalists?
HRH Mar 27

How to control the granting of state aid to the media?
HRH Apr 04